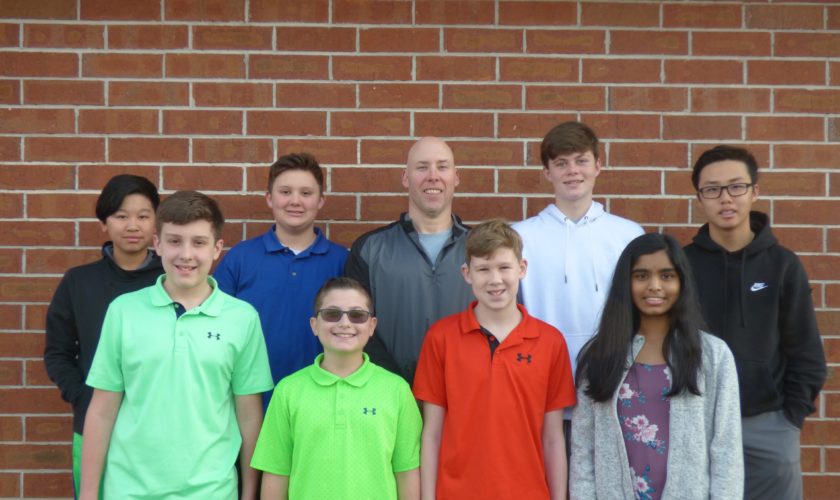 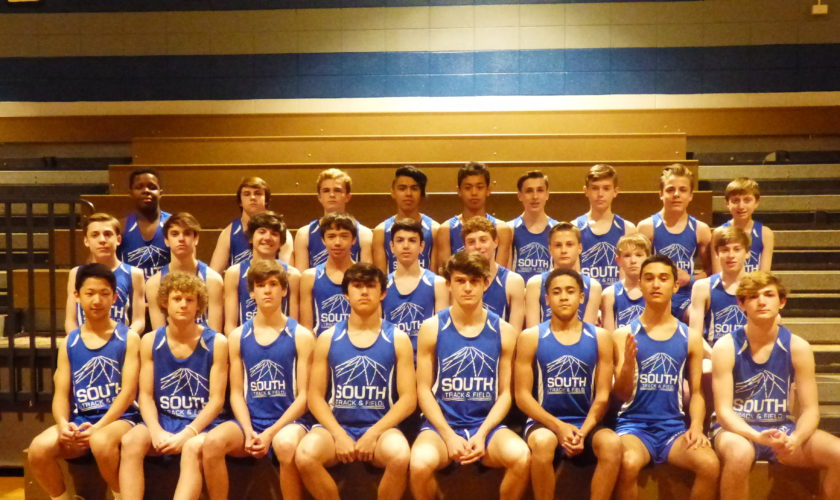 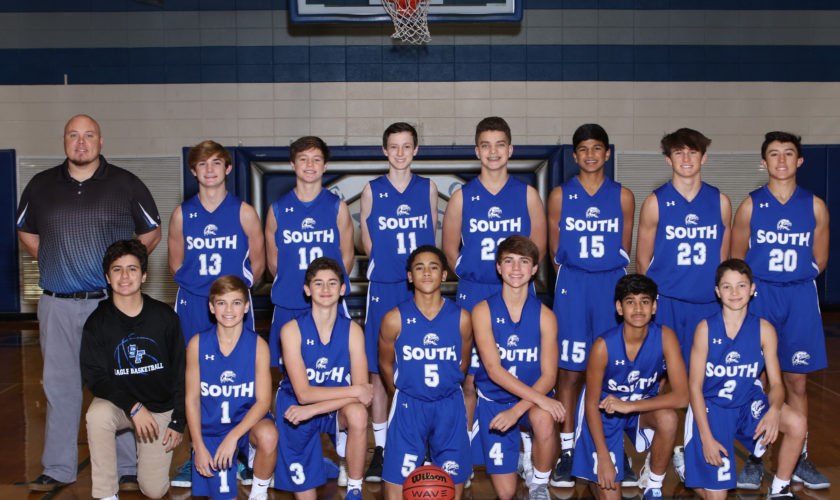 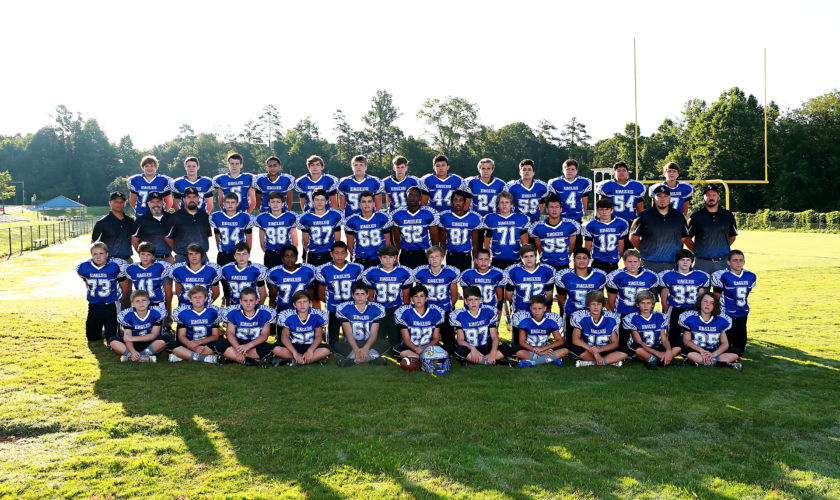 South Forsyth Middle School has made history this year. The 8th Grade Boys’ Teams from South Forsyth Middle School have won a County Championship in all four sports in which they compete. The Football team was undefeated, and defeated Otwell in the County Championship earlier this year.  The 8th Grade Boys’ Basketball Team had a 12 and 1 record to win county, defeating Vickery Middle School by a score of 68-41. The SFMS Boys’ Track Team won the County Track Meet, winning by a mere half point over Liberty Middle School. The sweep was then completed when the Golf Team finished their perfect season by winning the Forsyth County Golf Tournament by 6 strokes over 2nd Place Riverwatch Middle. Congratulations on a history making year.