Little Mill opens the season with an impressive win

The Little Mill Mustangs defeated DeSana 51-18 on Tuesday night. Little Mill jumped out on top, but a few turnovers allowed the Dragons to make it a tight game at the half. The Mustangs made adjustments and took control in the second half to finish with an impressive victory. Brooks Smallwood had five touchdowns for the Mustangs, which included four rushing touchdowns on offense  and one pick six while playing defense. The Mustangs will take on Otwell next Tuesday night at Forsyth Central High School. 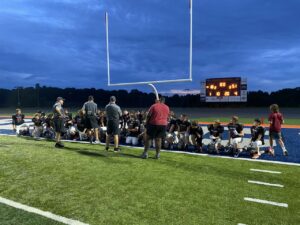 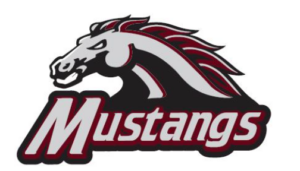 Liberty Patriots open season with a tough loss to Lakeside