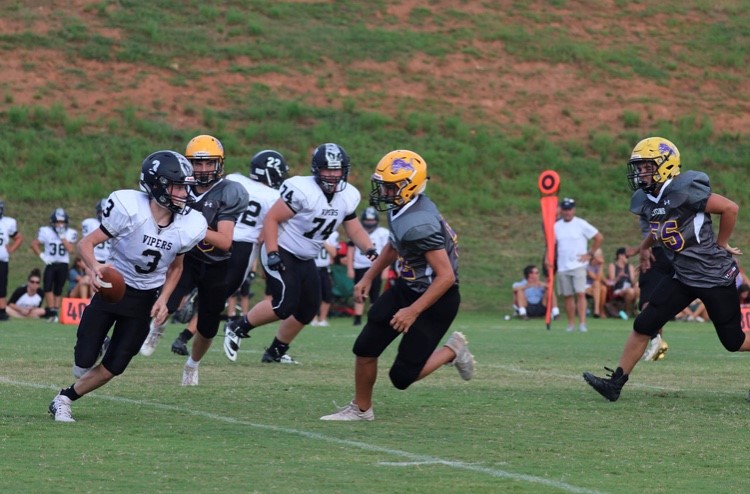 The Lakeside Lions picked up their first win of the season last night against Vickery Creek Middle to a sell out crowd at the Lion’s Den. The Lions took an early 8-0 lead but the Vipers would keeping fighting and put their our touchdown on the board, ending the first half Lakeside up 14-8. The game would continue to be a close match up but the Lions would end up picking up the win, 22-14, just before the rain moved in. 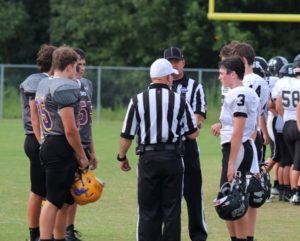 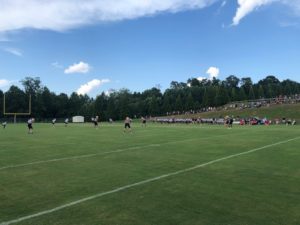