And Then There Were Two…… 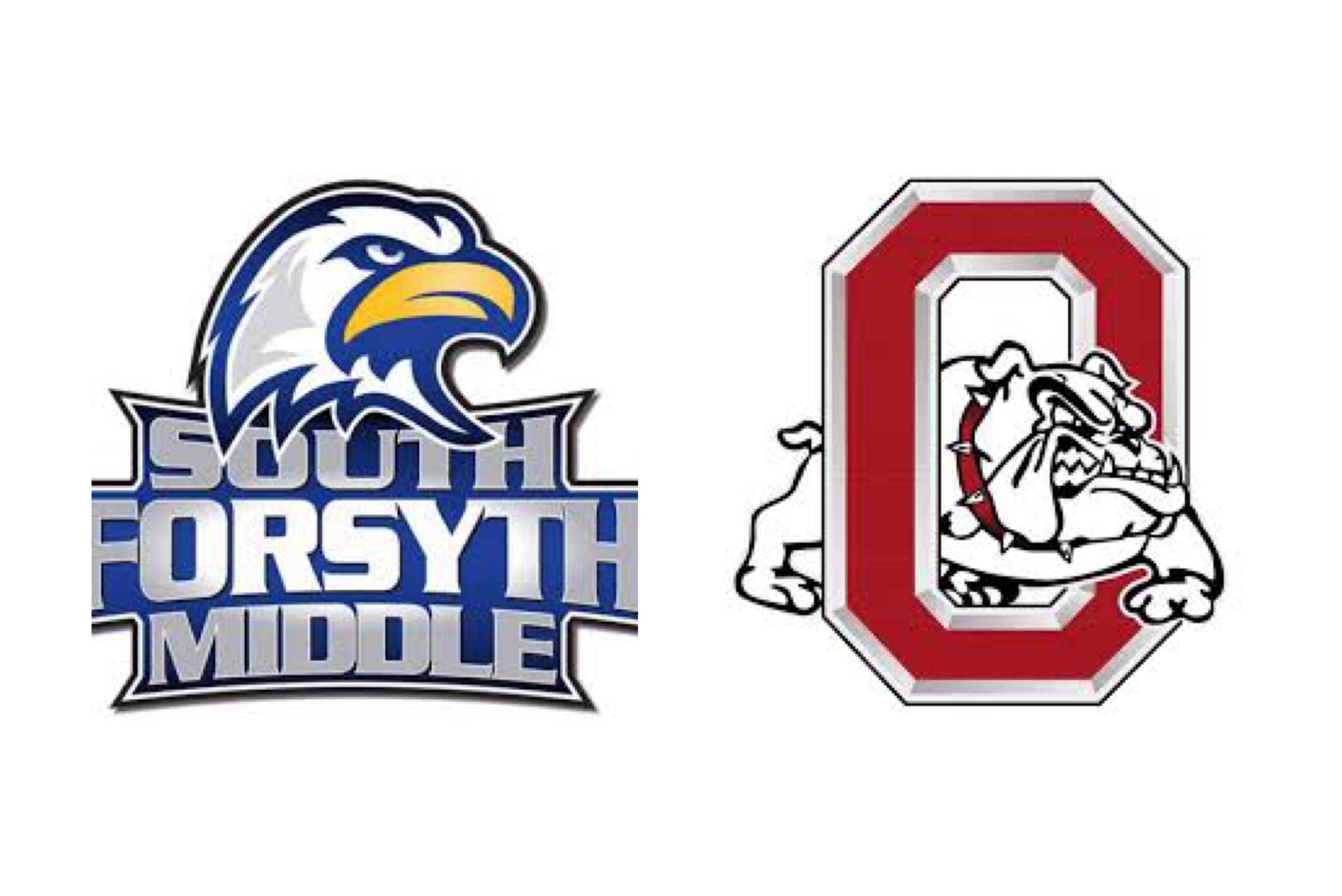 The county championship stage is set.  The top two seeds, South Forsyth and Otwell, will face off next Tuesday night at 6:30 at Denmark High School.  This is a repeat match up from week one.  In the first meeting South Forsyth came away with a 14-0 victory.  This looks to be game between the leagues two best defenses.   This is South Forsyth’s first appearance in the championship game since 2010 and Otwell’s first ever appearance.

How did we get here?

The semi-final game between South Forsyth and Vickery Creek was an exciting contest exhibiting masterful athleticism, determination and toughness.  The Vickery defense shut down the Eagles on their first drive of the game and took advantage of short field position after a muffed South Forsyth punt.  The Vipers claimed seven points on their first offensive drive and took an early lead.  The Eagles answered Vickery Creek’s score with a long drive and barreled into the end zone with a touchdown of their own.  With the opening quarter drawing to an end, the game was tied 7-7.  After the first quarter, both defenses bowed up to show their dominance over the rival’s offense.  There was a three quarter scoring drought before Vickery Creek’s Cooper Milford broke a long run to end the defensive showcase and give Vickery Creek a 14-7 lead late in the 4th.  South got the ball with just over a minute left to work in the game and answered the task with great confidence.  Brandon Jones connected on a deep pass to WR Alex Urias which led the Eagles to the five yard line.  One penalty and one play later, led to the South Forsyth offense punching the ball into the end zone and their ticket into overtime.   Vickery Creek won the OT coin toss and elected to give the Eagles the ball first.  It only took one snap in overtime for Brandon Jones to take advantage of a ruthless lead block by South o-lineman Christian McCOnnell for the Eagles to score and take their first lead of the game.  As Vickery Creek lined up to take the snap, South’s defense rebounded to its dominant ways to shut down the Viper offense and lockdown their first championship appearance since 2010.

In the late game, Otwell hosted Lake Side.  Lakeside got the scoring going on a long run for a score early in the first quarter.  Otwell answered back with a touchdown of its own and then followed that up with a 30-yard field goal to make the score 10-6 Otwell.  Just before half time,  Otwell scored on a halfback pass that put the score at 17-6 after the point after attempt was successful.   This remained the score going into halftime.  Otwell opened the second half with long kickoff return down to Lakeside’s 30 yard line.  Otwell’s offenses stalled on the drive and had to punt the ball away.  Lakeside’ first possession also ended in a punt.  Both teams struggled to move the ball in the second half as the defenses tightened up and did not allow a score for the remainder of the game.  Otwell sealed the victory with an interception late in the 4th quarter.

Are You Ready For The Playoffs?